Following the recent CD recording (due for release on 18 May, Onyx Classics) and a successful series of concerts with the Netherlands Chamber Orchestra & Gordan Nikolić (a.o. at the Concertgebouw Amsterdam), Dejan will return also in 2018 to several other orchestras with whom he has built special relationships over the years. These include: 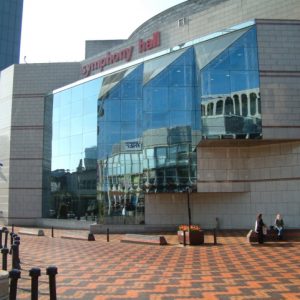 Budapest Festival Orchestra & Iván Fischer, where he will once again team up with Iván Fischer to perform Gershwin’s “Rhapsody in Blue” as part of orchestra’s special marathon gala dedicated to Leonard Bernstein and the American music

Upcoming concerts: later this spring Dejan will be back in Germany (Leipzig Gewandhaus, Baden-Baden Festspielhaus), in Finland (to perform once more his arrangement of Brahms Violin Concerto for Piano and Orchestra, which will mark the Finnish Premiere of this work in Tampere), and on tour in The Netherlands and in Hungary.

Here you can obtain more information about this work, as well as see “score for viewing”: